It was a busy end to 2022 for ANGEA, as CEO Paul Everingham engaged with key stakeholders in Indonesia, Australia and Japan to round out his first few months in the job.

As part of the B20 conference in Bali – which attracted more than 2000 delegates and coincided with G20 – Paul spoke at the net zero-themed BloombergNEF Summit during a lunch event sponsored by ANGEA member company Chevron. On a panel that included Manish Misra, Chevron’s Vice President Strategy New Energies, Paul spoke about the need to collaborate to build new value chains across Asia that drive the development of technologies like hydrogen, ammonia and Carbon Capture, Utilisation and Storage.

After Bali, Paul travelled to his native Australia, to attend an Energy Leaders Forum in Perth, Western Australia. The state of Western Australia is a leading supplier of a range of commodities to Asia, including LNG, and has a strong interest in energy transition in the region to its north. 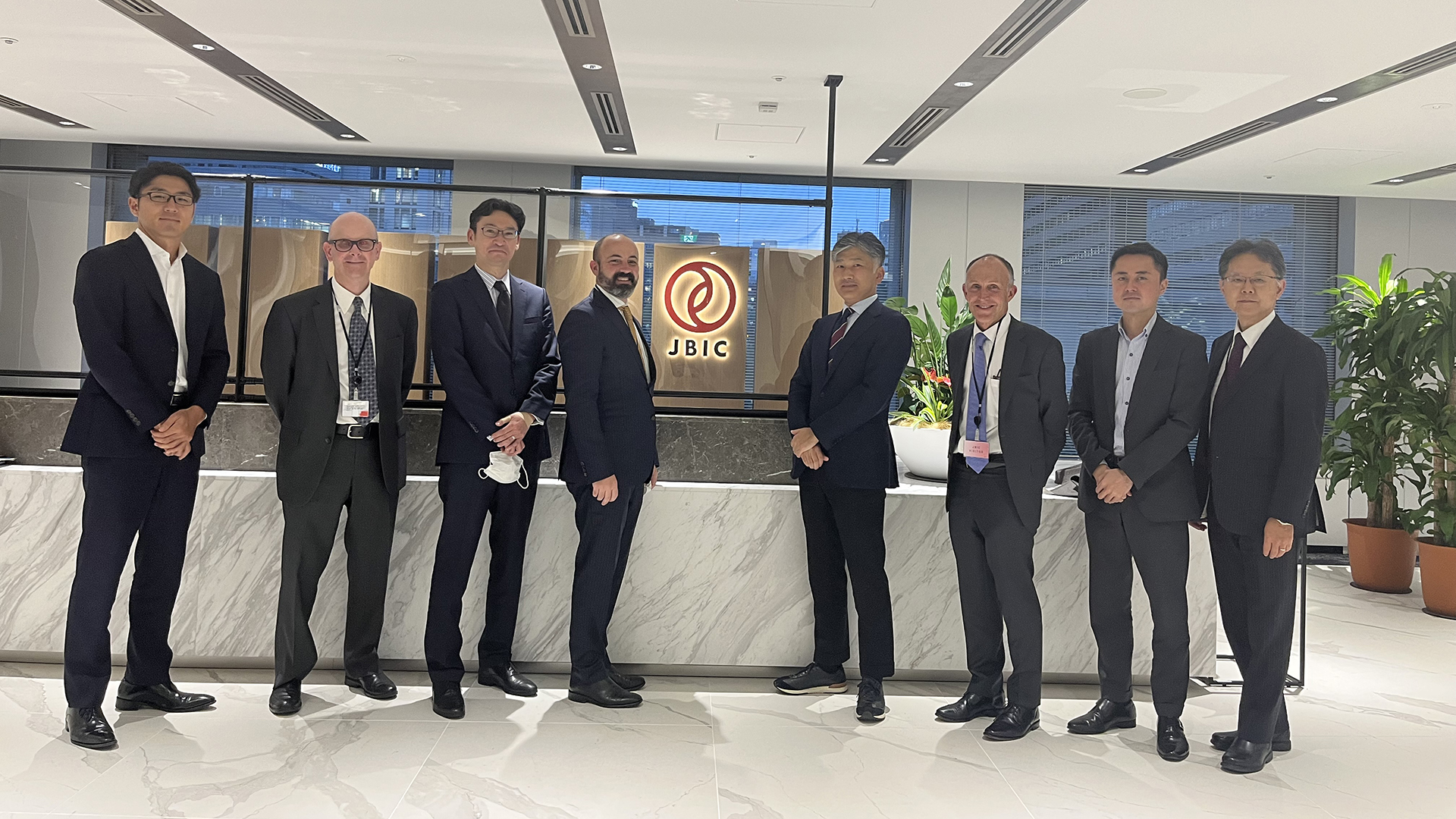 The 2022 travel schedule wound down with a trip to Japan in December – a little bit of a climate adjustment for Paul after the tropics of Bali and the Australian summer, as the accompanying photo below suggests! It was an excellent opportunity to catch up with key government and industry stakeholders, including the Japan Bank for International Cooperation (pictured above), and ANGEA is grateful for the support of member company JERA and Akihiko Taniguchi with facilitating the visit. 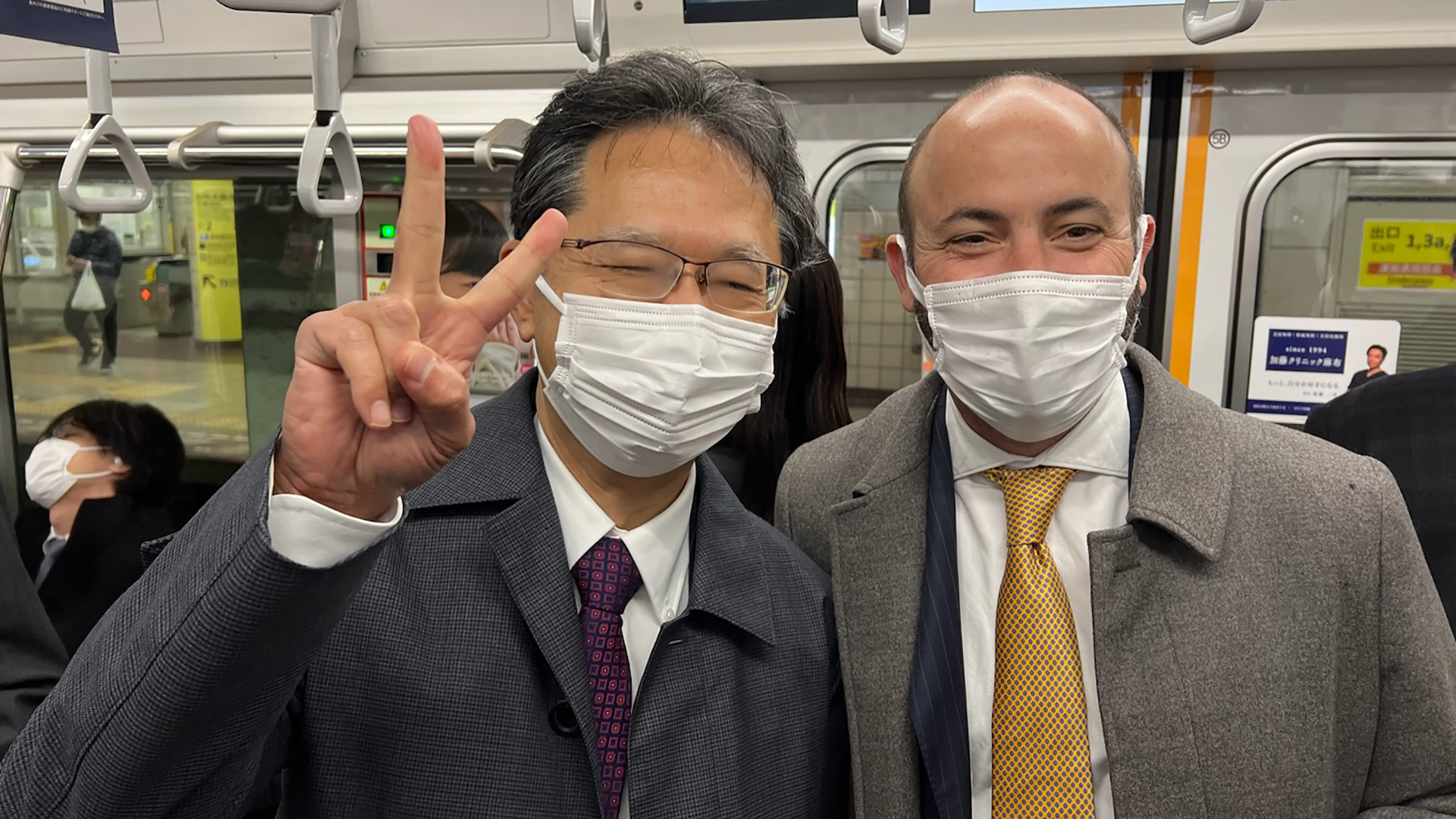 January 7 marks four months since Paul was appointed as ANGEA’s inaugural CEO and it’s been a very busy and rewarding start to his tenure, with important stakeholder engagement activities undertaken in Italy, Singapore, Thailand, Japan, the US, Australia and Indonesia (to name but a few). Paul has also had a strong focus on media engagement, and interviews and opinion articles across a range of publications are helping raise the profile of ANGEA.

It’s going to be an even busier 2023 and Paul looks forward to continuing to solidify ANGEA as an integral player in the Asian energy transition process.

ANGEA is an industry association representing LNG and natural gas producers, energy buyers, suppliers and companies in APAC. Based in Singapore, it works in partnership with governments and societies across the region to deliver reliable and secure energy solutions that achieve national economic, energy security, social and environmental objectives and meet global climate goals.